GAFA in the world of finance: lurking at Wealth Management?

2019 saw GAFA companies continue their attempts to break into the world of financial services, and, intriguingly for us, some of those attempts appeared to border the Wealth Management industry. Typically, GAFA companies attacked in two ways (which were not, of course, mutually exclusive): either by developing their own innovative solutions, or by investing in fintech start-ups across the world. Let us investigate the first of those methods and see what it tells us!

Google benefits mostly from intuitive user experience and daily-life integration. In 2018 it brought all its payment services (including mobile payment, electronic wallet and mobile money services) under the umbrella of Google Pay, and thanks to the (initially secret) 2018 partnership with MasterCard, it is able to match online advertising with the offline purchasing habits of consumers. Importantly, Google’s corporate image remains largely flawless; continuous support is being offered to start-ups and investment initiatives that fight the climate change, and it was announced that investments in projects that would, for example, finance drilling for oil in the Arctic, building thermal coal plants or creating new thermal coal mines will not be taken under consideration.

Apple: also tacking payments, but not only

Moving to Apple, in 2019 Apple and Goldman Sachs began their cooperation in the field of credit cards. Apple and GS started issuing Apple cards, fully digital – thus virtual! – and easy to set up: the whole process can be carried out within a couple of minutes via an Iphone. Quite importantly, it is not possible to set up an Apple card if you do not own an Iphone or other Apple devices. To more traditional customers Apple offers the possibility to purchase a physical credit card made of titanium, but without any numbers and data on it, which is definitely an original design feature. Another factor that makes this venture stand out is the laser focus on privacy and security: unique per-device card number is created and stored in the phone’s ‘secure element’ chip, Apple does not see any purchase information at all, and, finally, GS – the card issuer – will not share or sell Apple cardholder data to third parties for marketing or advertising purposes. Apple Card can also act as a personalised financial coach: following the huge success of its Health app on the iPhone and Apple Watch, Apple is now turning towards financial advisory services: to the ‘financial health’ of the customers. Apple Card app offers weekly and monthly spending summaries, color-coded spending categories such as ‘Food and Drink’ and ‘Travel’ and payment alerts. What is more, Apple uses machine learning and Apple Maps to translate often-cryptic merchant names appearing on card statements into names and locations that can be easily recognised by the customers. On a separate note, it is worth adding that in 2020 GS will launch a robo–adviser independently from Apple, in order to expand its customer base and to reach less conservative customers, as well as those with fewer assets than typical HNWIs.

Amazon appears to be in possession of even more numerous advantages to break into the WM industry. Most of all because it can see how much its HNW customers spend – and have historically spent – on different product categories, which in turn may enable Amazon investment management platform to determine, for instance, customer’s saving and spending appetites. It was announced that the platform will include features such as single sign-on, easy-to-download one-pagers with all data, visually appealing dashboard (which is to say more images than words!), and a high degree of personalisation. But Amazon’s greatest forté is integration; the platform can be wholly connected to the end investor, advisory firms, and other platforms. It is also worth mentioning that recently Amazon collaborated with Fidelity Labs to create a virtual reality financial advisor, Cora, similar to the one that the Chinese e-commerce giant Alibaba already provides through Ant Financial. According to the survey prepared by Digitaloft, 37% of Amazon Prime users would use an Amazon robo-adviser if it existed. Another survey, Accenture’s ‘2017 Financial Services Global Distribution & Marketing Study’ reveals in turn that some 79% of American consumers would consider receiving investment advice from the most popular names on the Internet, and yet another recent study has shown that Americans trust Amazon more than the U.S. Government!

The question of trust actually brings us to the last GAFA company, which we deliberately chose to discuss in the end, in a sense taking ‘F’ out of GAFA: Facebook. Although some fintechs are using Facebook profile analysis to empower financial decisions, Facebook’s attempts to break into the WM industry appear to be doomed from the start: in recent years it has lost a great deal of customer trust across the globe and will probably drop out of the race for wealth management.

To conclude, and to quote from Patrick Schueffel’s ‘WealthTech: Wealth and Asset Management in the FinTech Age’ (which we really recommend you to read if you would like to explore this topic further): ‘GAFA companies’ ventures all very clearly indicate that there is growing cross industry convergence from large tech to financial services.’

It is impossible to deny that Apple, Google and Amazon will finally break into WM: we just do not yet know when and to what extent…

3 ways to calculate the rate of return on an investment – and which is best for EAM? 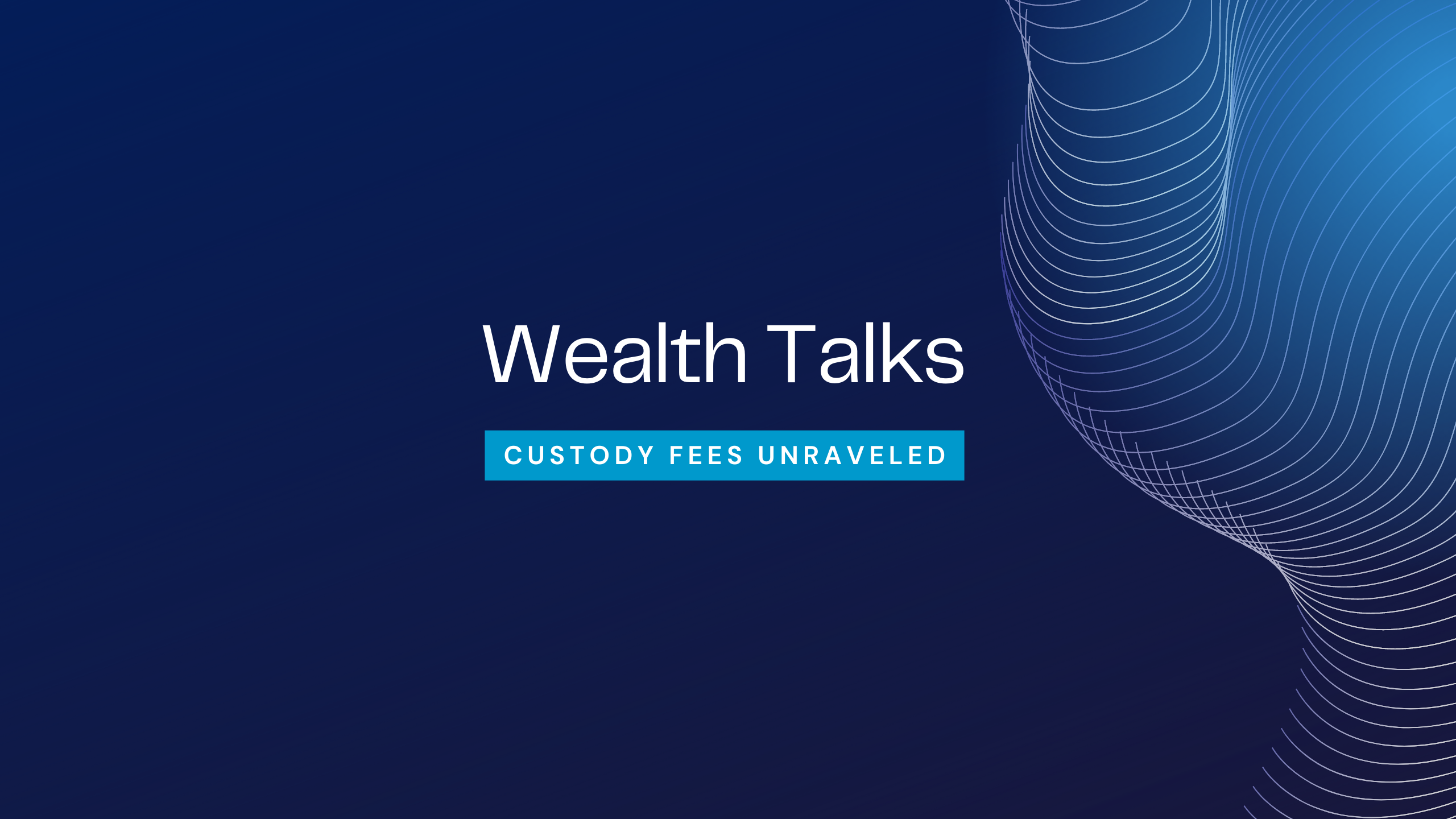